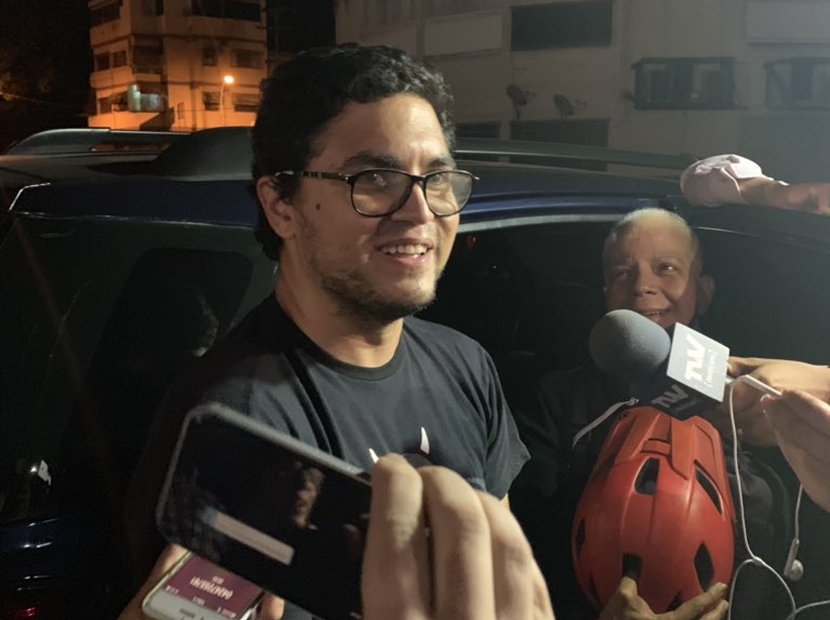 The Human Network that Saved a Man from Prison – Javier Liendo

On the morning of Tuesday, March 12th, about 100 people gathered in front of the Prosecutor’s Office in Parque Carabobo, Caracas, at the request of our Naky Soto, to demand the release of her husband, journalist and human rights activist Luis Carlos Díaz, taken on Monday after being blamed for the countrywide blackout. The crowd was mostly made up of other journalists and human rights activists, many of whom are also Luis Carlos’s friends and were there not only for monitoring and reporting the events: it was personal this time.

Luis Carlos is a devotee of digital activism, teaching people and institutions how to harness the internet’s potential and resources, and how to build networks to verify and spread information. Thanks to his specialized knowledge and dedication, he’s had the opportunity of working on a wide range of projects in Venezuela and abroad, earning the trust and support of many different individuals and organizations, attaining a sort of celebrity status in the digital community. This made all the difference.

Luis Carlos was detained by agents of the regime’s secret police (SEBIN, Servicio Bolivariano de Inteligencia) when he was heading home from Unión Radio, where he works. Since he’d said he was going to take a quick break before going back to the station, at first neither his colleagues nor Naky raised the alarms.

When he was effectively missing, the human network he’d woven for years got to work. The case sparked widespread attention and even UN Human Rights Commissioner, Michelle Bachelet, whose representatives are currently in the country, expressed concern.

At about 6:00 p.m. on Tuesday 12th, news anchor Vladimir Villegas, a journalist with ties to chavismo, said Luis Carlos had been released, no details. The report was quickly replicated by the National Association of Journalists (CNP) and others, avid to be the first sharing the good news, but minutes later Villegas backtracked. The false alarm came just when the journo community launched a coordinated mass-tweeting demanding freedom for Luis Carlos, and when colectivos attacked some demonstrations in Caracas.

Actually, Luis Carlos had only been taken to court at Bolívar Ave. for his preliminary hearing. The CNP deleted the original tweet and released a mea culpa, saying he was “in the process of being released.”  Other accounts did the same.

The fact that this mess didn’t go far before being squashed speaks of how invaluable LC’s work is and how much we’ve grown navigating the news in recent years.

The hearing ended at about 10:00 p.m. He was indicted for aiding and abetting, and he’s under a reporting regime, every eight days. He’s barred from leaving the country, speaking publicly about his case or demonstrating, but he’s back home and not in a dreary Helicoide dungeon.

“I want to have a million friends so we can all sing louder,” says the famous song by Roberto Carlos, and despite all their perversity and insidiousness, regime thugs were ultimately powerless against the chorus of voices that stood with Luis Carlos and Naky, for courage, friendship, justice and freedom. 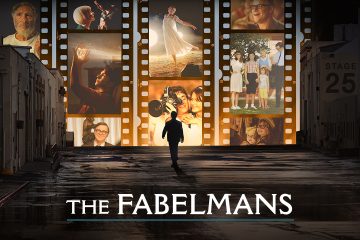