As the economy crumbles, so do the institutions holding up the regime 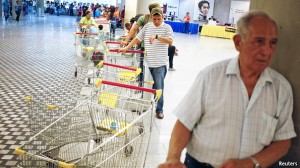 AS BIRTHDAYS go, it could have been a happier one. Venezuela’s president, Nicolás Maduro, celebrated his 52nd on November 23rd with a hand-picked crowd of supporters and public employees in a cramped square in the centre of Caracas. His birthday wish was to live (and presumably to govern) for another 50 years to see “Bolivarian socialism” come to fruition.

In fact, time may be running out for the revolution. The price of Venezuelan oil, source of 96% of Venezuela’s foreign-exchange earnings, has dropped from $99 to $69 a barrel since June. The economy is in a deep recession and inflation is headed for triple-digit rates. Basic goods like flour and cooking oil are in short supply and queues to obtain them are common. More than two-thirds of voters think Mr Maduro should not serve out his six-year term, which began just last year (see chart); more than a quarter of those are supporters of the government. Parliamentary elections, to be held by December next year, cannot unseat Mr Maduro. But they offer a chance to break the monopoly of power exercised by his Bolivarian socialists since his predecessor, Hugo Chávez, became president in 1999. He died in 2013.

Without Chávez’s charisma and oil-fuelled largesse to hold it together, Mr Maduro’s United Socialist Party of Venezuela (PSUV) is fracturing. Fissures are appearing as well in the façade of unity presented by the regime’s civilian-military leadership. Mr Maduro must reform destructive exchange- and price-control mechanisms to have any hope of reviving the economy but has so far balked for fear of alienating the government’s supporters.

After his re-election in 2006 Chávez demanded that all parties supporting the revolution merge to form the PSUV and told those that refused to “go on their way”. Now factions are proliferating, threatening to split the shrunken pro-government vote. Timid though Mr Maduro’s reforms have been, some leftist factions accuse him of betraying Chávez’s socialist legacy. Several unhappy groups are seeking independent registration with the electoral authority.

The PSUV has set up an e-mail address and telephone hot-line for denouncing what a senior party official, Francisco Ameliach, termed “internal enemies” who foment division. The strains became obvious when the PSUV held internal elections on Maduro’s birthday. Its leaders had called on members to celebrate by turning out in force. Embarrassingly few did. No official reports were available, but party dissidents said a tenth or less of the supposed 7.6m militants cast a vote. Three prominent dissidents said their names had mysteriously been removed from the online register of members, depriving them of the right to vote.

A separate confrontation is taking place between armed civilian “collectives” and elements of the military. The collectives act as fixers and enforcers for the government. They channel money into the barrios and push out criminal gangs but also intimidate political opponents. Some reportedly engage in extortion and drug-trafficking themselves. They are aligned with far-left politicians within the regime, many of whom are wary of the armed forces; the generals, in turn, are suspicious of armed groups outside their control.

The conflict broke out on October 7th, when police killed five of the collectives’ leaders, including José Odreman, a former policeman closely linked to leading members of the government. Their outraged supporters demanded, and obtained, the dismissal of the interior minister, Miguel Rodríguez Torres, a general who for many years had headed the intelligence service (Sebin). Mr Maduro then named Freddy Bernal, a leading figure on the civilian left with close ties to the collectives, to “reform” the police.

The regime has survived many such internal clashes and remains a potent political force, especially in rural areas. It also controls all the country’s main institutions, including the armed forces and the oil industry. Its instinct for survival has so far held it together.

The best chance of rattling it will come in next year’s elections. Although the PSUV remains easily the biggest single party, its hold is weakening. The death of Chávez “put an end to the emotional link with the leader” felt by grass-roots chavistas, says Alonso Moleiro, a political pundit. The current crisis “lays bare the erosion of the PSUV as a mass movement”.

But that is no guarantee that the opposition will win. The Democratic Unity (MUD) alliance is almost as divided as the PSUV. It consists of a couple of dozen parties, the most important of which differ over tactics. Many of its supporters are reluctant to vote because they have no faith in the electoral authority, which is controlled by the government. Just a quarter of the electorate trusts it.

If the opposition manages to win a simple majority in the National Assembly it will be able to block the government’s budget measures and summon ministers for questioning. That would impose more accountability on the regime than it has faced in its 16-year history. If it is to seize that chance, the MUD will need discipline, unity and luck.

From the print edition: The Americas 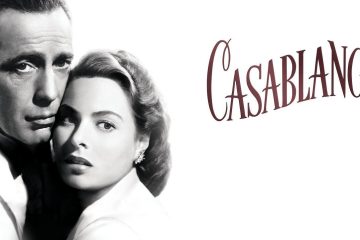 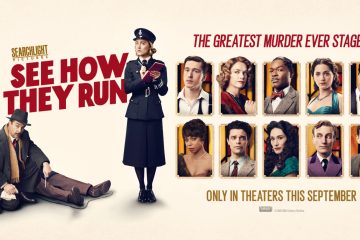 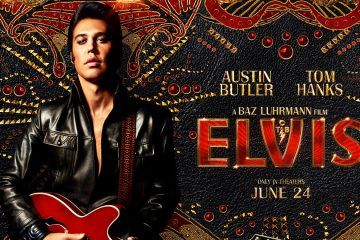 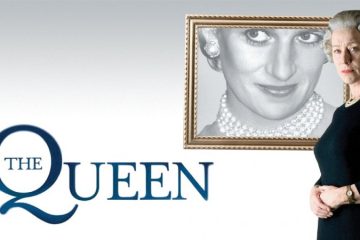