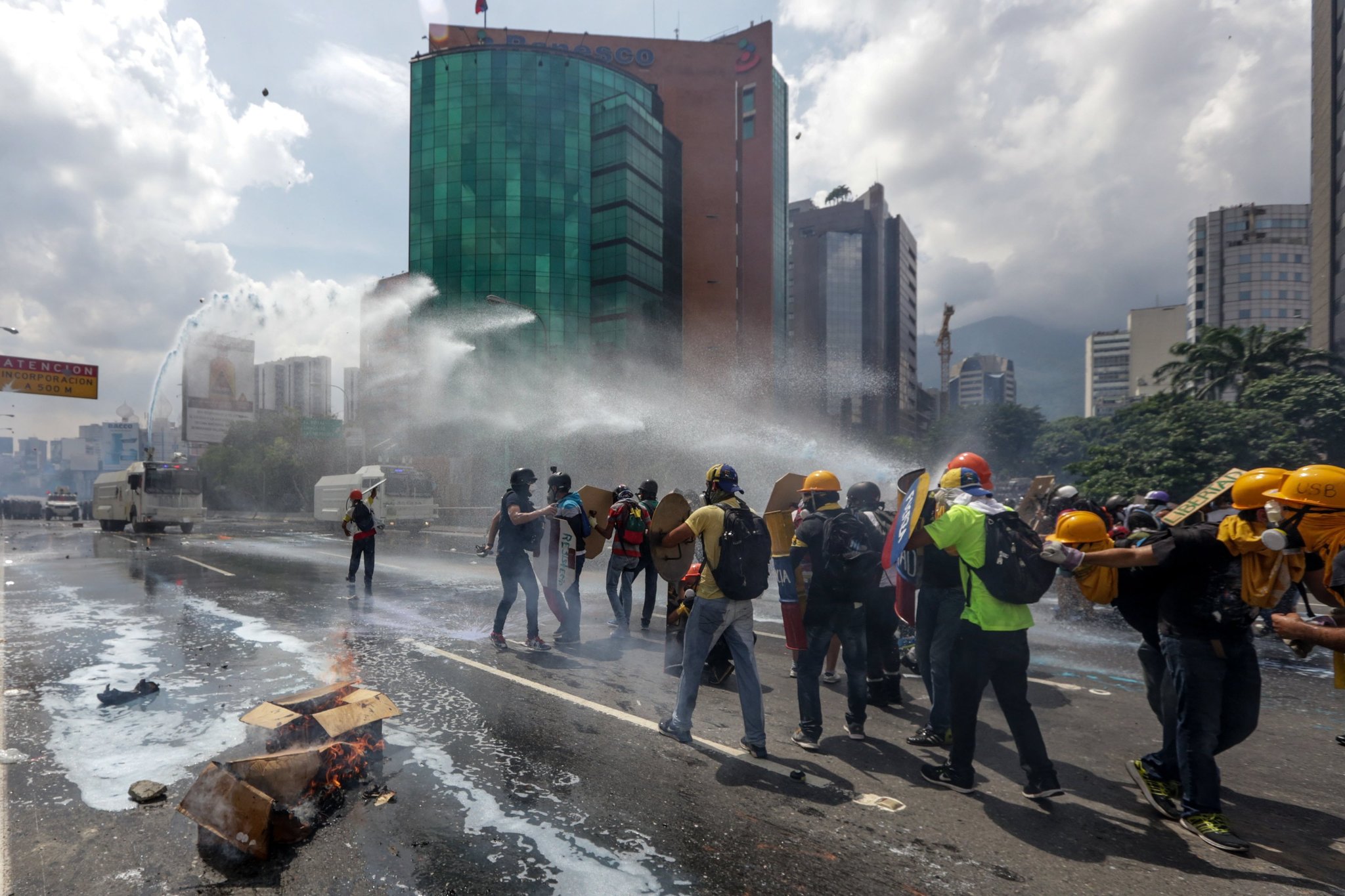 BOGOTÁ, Colombia — Cheers erupted as the protesters toppled the 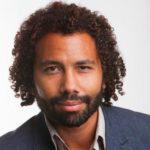 statue of former President Hugo Chávez, the metal cracking against concrete. The scenes, distributed around Venezuela on social media, showed a crowd smashing the sculpture on a curbside as others came to set a fire inside its shattered belly.

But when the authorities rounded up suspects for the vandalism, they were not taken to an ordinary court. Instead, they were hauled off to a military base, where they faced the judges of a military tribunal this week.

President Nicolás Maduro, embattled by a second month of protests against his rule, has prosecuted political rivals under terrorism laws and expanded his powers by emergency decrees. His backers on the Supreme Court have even tried to dissolve the national legislature, which is led by the political opposition.

Now, the president is turning to military courts to tighten his grip further, prosecuting demonstrators and other civilians in tribunals that the government closely controls.

At least 120 people have been jailed by military courts since early April, when demonstrators began taking to the streets to call for new elections, according to Penal Forum, a legal group assisting those arrested. Another group monitoring cases, Provea, counted at least 90 people jailed by the military. Both groups contend that the country has never used the military courts against so many civilians this way outside of wartime.

“Military justice sows the greatest terror in our population,” said Juan Miguel Matheus, an opposition congressman in the state of Carabobo, where he says at least 69 people have been jailed by the military since early April.

Those held include students, store owners, mechanics and farmers, rights groups say. An entire family was arraigned before a military tribunal in Caracas this week and charged with inciting rebellion. In one case in the city of Valencia, two people were brought before military courts on suspicion of stealing legs of ham during a round of looting — then charged with rebellion as well, according to Penal Forum.

“They are being treated like they are combatants,” said Alfredo Romero, the director of the legal group. “It’s taking civil jurisdiction and putting it in the hands of the military, like we are in a war.”